The boys are back in town in Amazon’s latest installment ‘ Truth Seekers ‘ a television series which is featuring Simon Pegg and Nick Frost who are instantly remembered for their epic roles in Shaun of the Dead, Hot Fuzz and many more titles that have been enjoyed for the past two decades by horror comedy fans around the world.

The new TV show will revolve around a three person paranormal investigation crew, running approximately 30 minutes per episode and without a doubt falling into the genre of Horror Comedy, possibly even a little Sci-Fi.

Truth Seekers is a horror comedy series about a team of part-time paranormal investigators who team up to uncover and film ghost sightings across the UK, sharing their adventures on an online channel for all to see. However, as they stake out haunted churches, underground bunkers and abandoned hospitals with their array of homemade ghost-detecting gizmos, their supernatural experiences grow more frequent, more terrifying and even deadly, as they begin to uncover a conspiracy that could bring about Armageddon for the entire human race.

Set in a mysterious world filled with dread and just-out-of-sight monsters, Truth Seekers mixes the very funny with the very scary in an exciting take on genre storytelling, and stars Nick Frost as Gus, Simon Pegg as Dave, Samson Kayo as Elton, Malcolm McDowell as Richard, Emma D’Arcy as Astrid, and Susan Wokoma as Helen.

Keep an eye out for the show as we don’t have an official release date for it at this time but we expect it won’t be very long now. 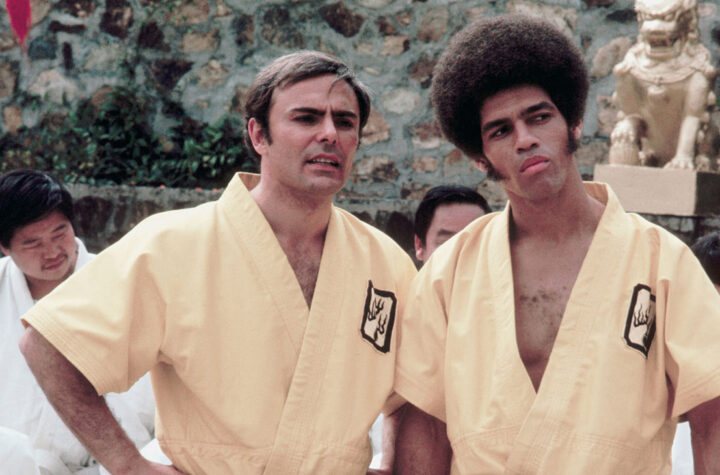 August 1, 2020 Brendan Jesus
wpDiscuz
0
0
Would love your thoughts, please comment.x
()
x
| Reply
We use cookies to ensure that we give you the best experience on our website. If you continue to use this site we will assume that you are happy with it.Ok