Written and directed by Will Wernick, director of 2017’s Escape Room.

‘Main character Cole, played by Keegan Allen, best known for his role in tv show “Pretty Little Liars”) is a handsome young social media influencer whose star is on the rise. Known for his daring and over the top Youtube travel adventure videos on a channel named #Escape Real Life, he accepts an invitation to Moscow along with several friends to take part in what’s described as an exclusive new extreme escape room experience. Keegan Allen’s co-stars include Holland Roden, who starred in Mtv’s long running show Teen Wolf.

Soon after meeting the wealthy Russian host of the escape room, Cole and his friends quickly realize that something is seriously wrong. What they thought was a game couldn’t be any more real or dangerous. The clock is ticking as the group struggles to decide what is real and what isn’t, who can be trusted, and who among them will be lucky enough to make it out alive.’

Escape Room was Wernick’s first large scale film which went on to gross over $155 million dollars at the global box office. With a production budget of just $9 million dollars, Escape Room netted over $46 million in profit, which is not too shabby. Wernick’s resume consisted of numerous producer credits prior to directing Escape Room as well as several other credits for cinematography, editing etc.

In my opinion, #Follow Me looks very much like a mashup of Escape Room meets Hostel meets Saw. #Follow Me (2020) is a movie with a style which appears to evoke the essence of all three aforementioned films, which have all been successful in their own rights, however many seasoned horror fans may be skeptical of just how good yet another film with such a similar premise could actually be. As far as I’m concerned, if it’s going to be a bit of a copycat movie then it better at least deliver in the blood and guts department. I don’t know if it will live up to the promises of intensity and brutality as indicated in the trailer, but I can’t wait to find out! 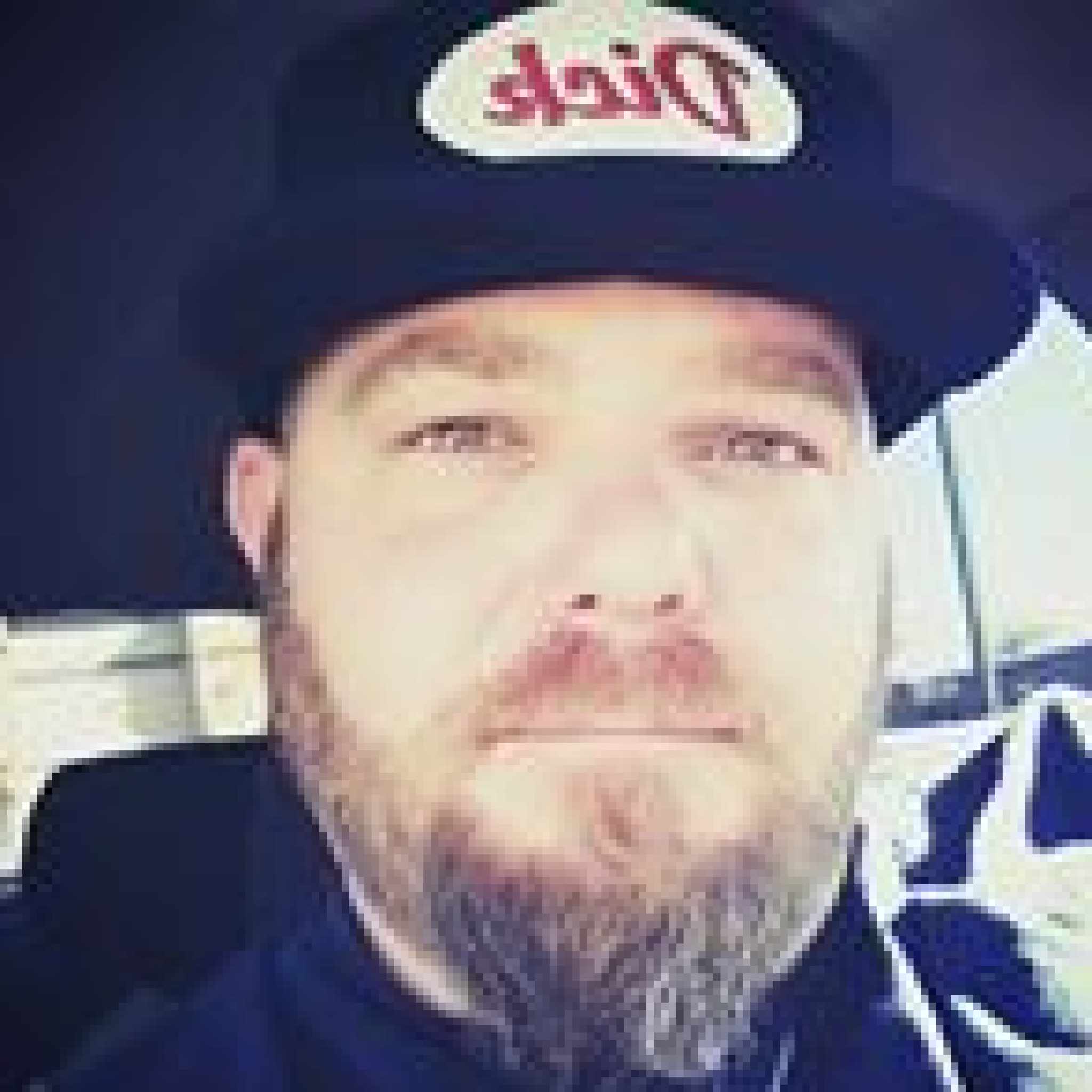 Ian McGee. Gen X. Equal parts Man-Child/Cuddly Bear/Fierce defender of the weak. Dad and Husband. Lover of movies, music, jokes, food, good booze, and great conversation. Hello to any and all of my fellow horror movie aficionados out there on the ol’ inter-webs. 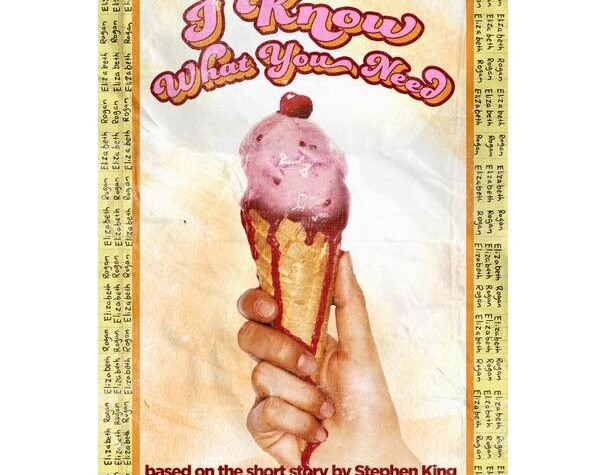 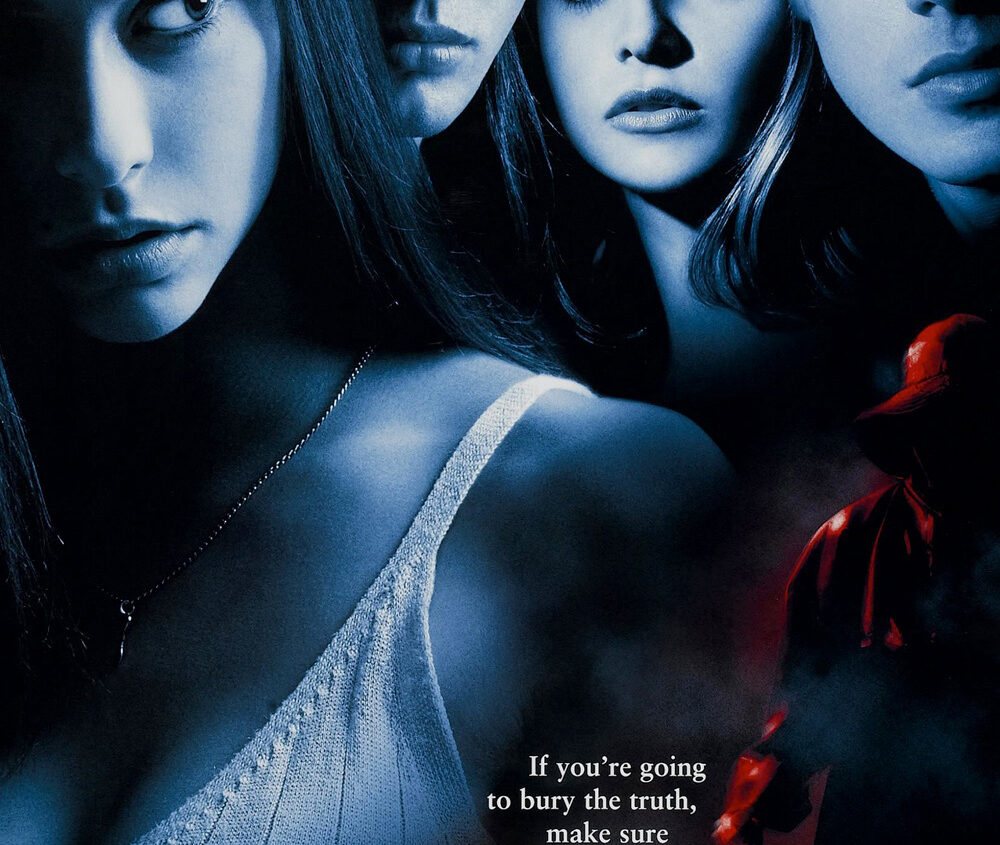 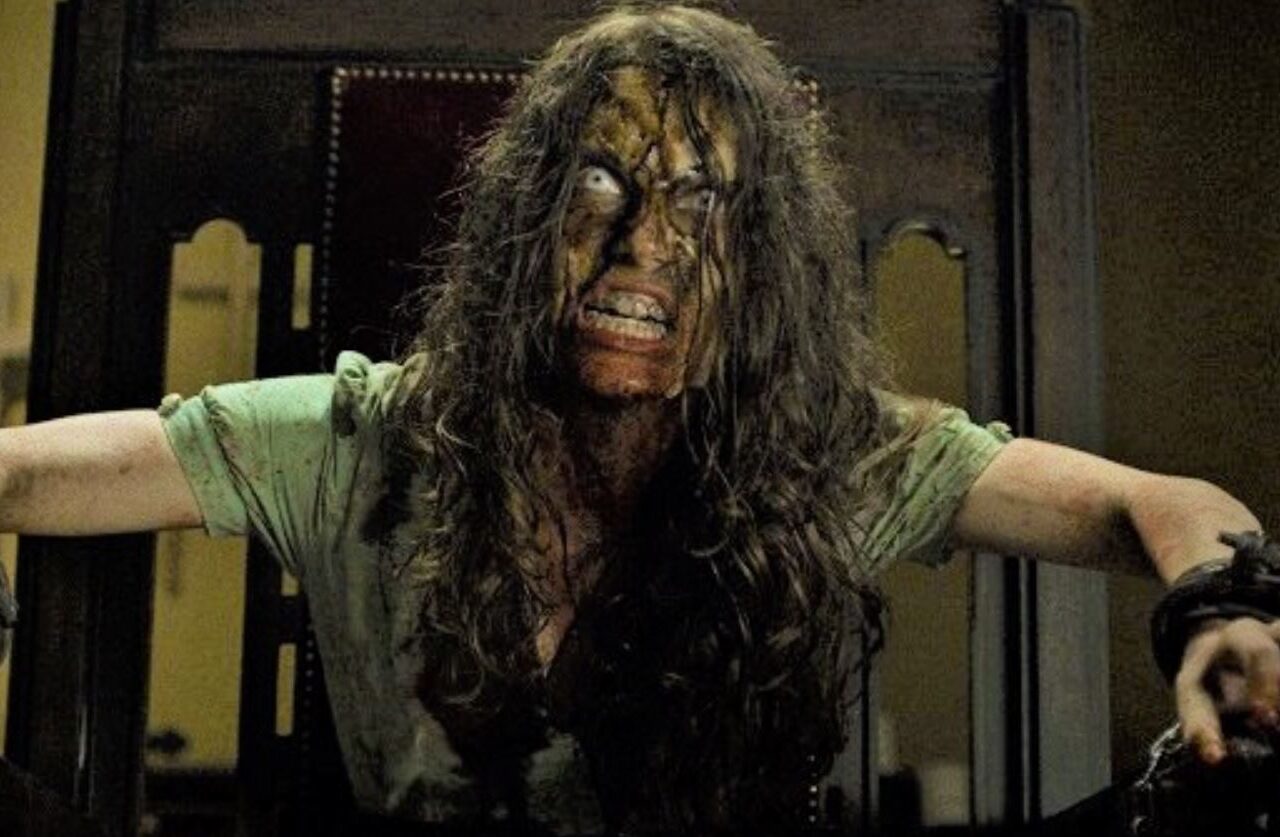 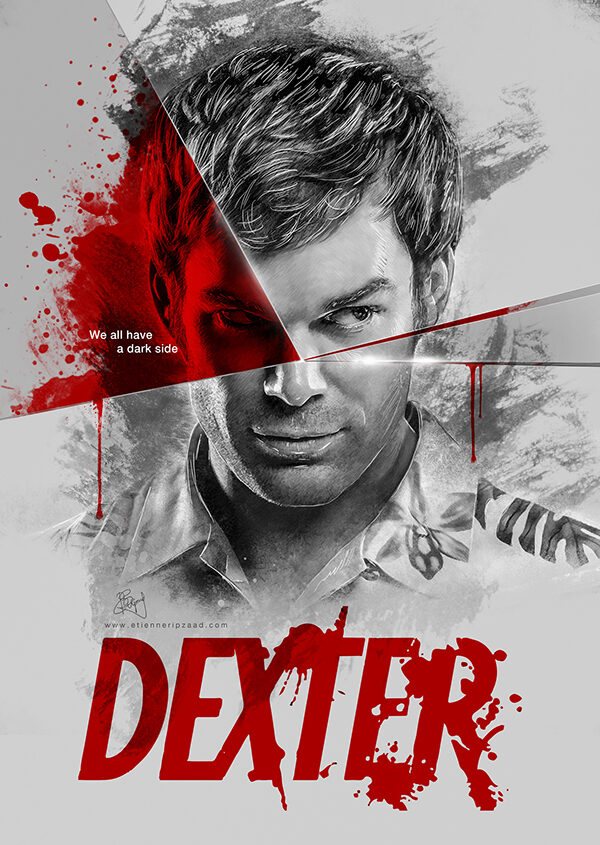 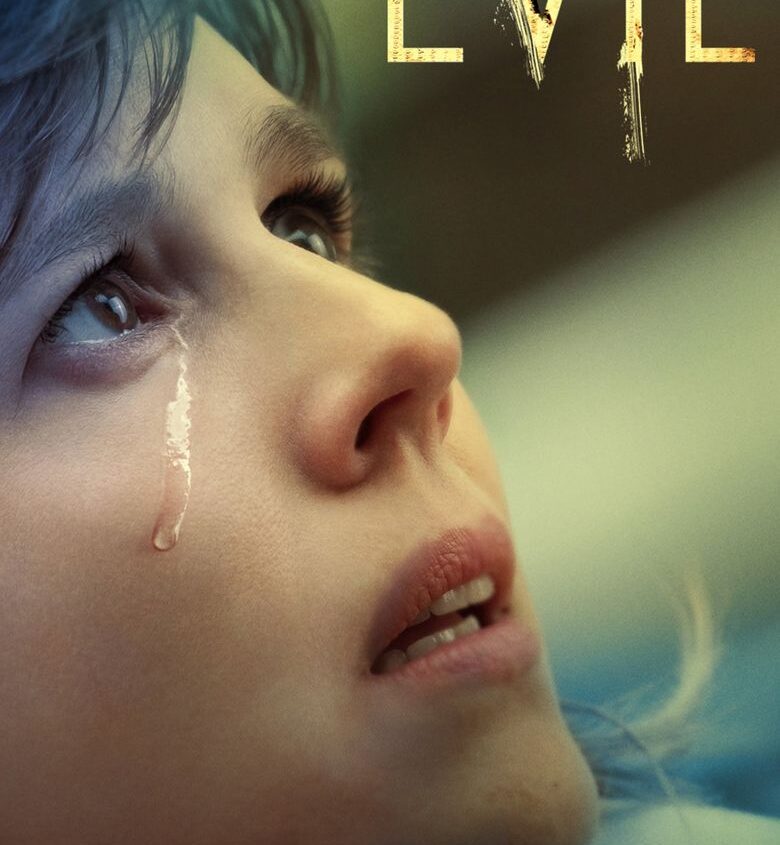