Fun house is a Reality TV show, think Big Brother… with a murderous twist. When the house guest or fun house player with the lowest number of votes is tallied they don’t make it out of the house alive.

The film is not a main stream film, but you know what its actually quite good, Fun House fits in with today’s social media blitz and how everyone either likes or dislikes content and shows how the system of liking content comes at a very steep price for those who don’t get likes or up-voted.

I don’t want to ruin the film I just want to suggest the film so I’m not going to say anything else about it except that if you like Horror Movies and reality shows but at the same time sort of hate reality shows then you will possibly love this film as it takes a dark look into what could be a sick twisted future of dark web series aired all over the internet in an unstoppable manor. 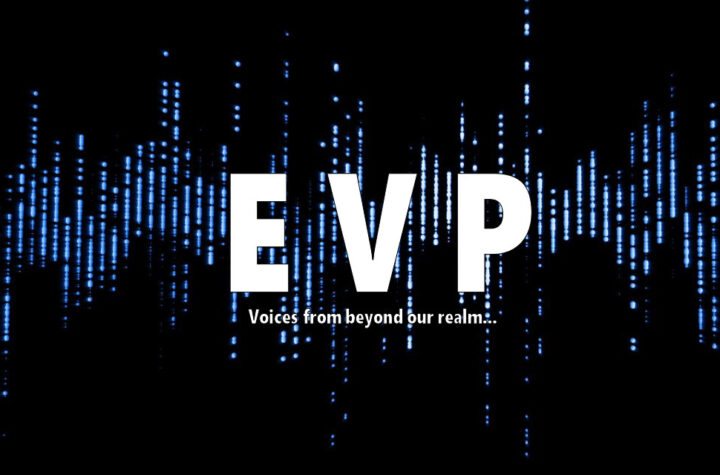 Powerful EVP speaking to the dead with mobile devices?

I Need My MOM: Monsters Of Man; The Next Hit Out Of Australia 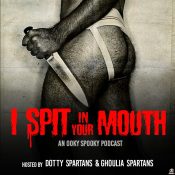 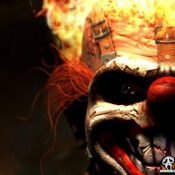 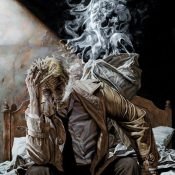 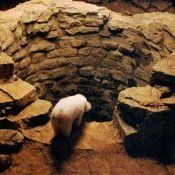 I Need My MOM: Monsters Of Man; The Next Hit Out Of Australia 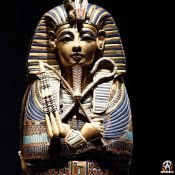 The Curse of King Tut’s Tomb

Powerful EVP speaking to the dead with mobile devices? 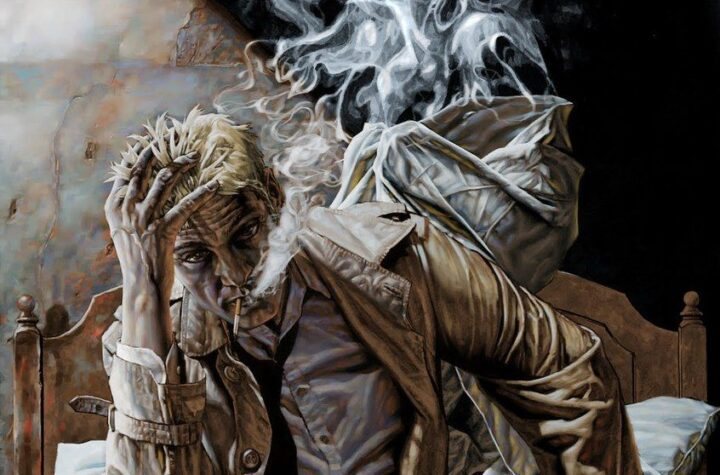