The much anticipated Fear Street 1994 Trailer has debuted and we have it streaming in Ultra HD for free right here on horror facts.

Goosebumps author R.L. Stine has produced something that is no longer for children instead its boasting an R rating which should make for a very interesting take on what is generally aimed for teenagers.

Movie Synopsis:
In 1994, a group of teenagers discover the terrifying events that have haunted their town for generations may all be connected — and they may be the next targets. Based on R.L. Stine’s best-selling horror series, Fear Street follows Shadyside’s sinister history through a nightmare 300 years in the making.

Fear Street is a teenage horror fiction series written by American author R. L. Stine, starting in 1989. In 1995, a series of books inspired by the Fear Street series, called Ghosts of Fear Street, was created for younger readers and were more like the Goosebumps books in that they featured paranormal adversaries (monsters, aliens, etc.) and sometimes had twist endings. 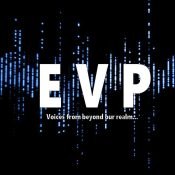 Powerful EVP speaking to the dead with mobile devices. 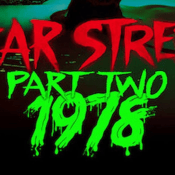 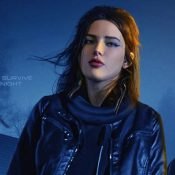 Super excited for this always been a fan of Goosebumps

Fear Street has been on my mind for a long time.

The trailer proves that it was worth the wait

Is this exclusive only to netflix?

I hope not because I cancelled my netflix just a week ago!

Its only going to be on netflix from everything that ive read.

I can confirm that the film is a Netflix exclusive.