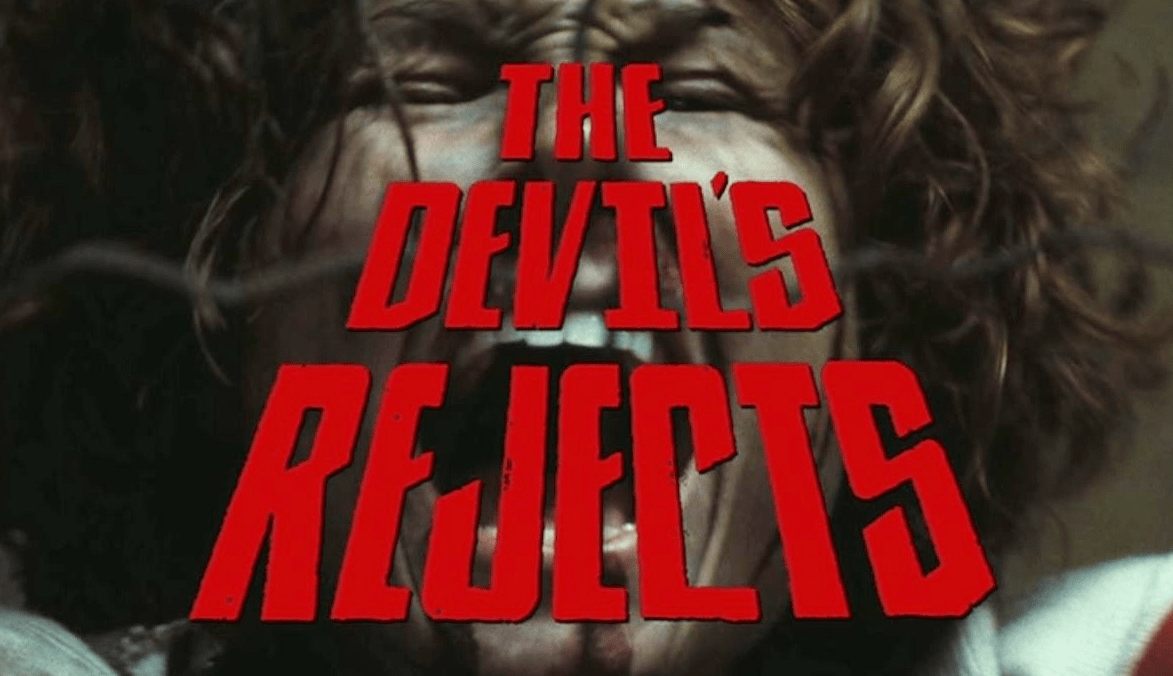 We have selected ‘ The Devil’s Rejects ‘ for the free to watch film of the week since Rob Zombie is making news headlines with his The Munster’s Remake, we feel that it’s only fitting that we select on of his most loved films.

In Ruggsville, Texas, the police under the command of Sheriff John Quincy Wydell attack the house of the sadistic serial killers Firefly family (a.k.a. The Devil’s Reject) and they arrest mother Firefly, but Otis B. Driftwood and Baby Firefly escape from the siege. Tiny is wandering nearby the house and also escapes. Otis and Baby call their patriarch, the mad clown Captain Spaulding and they schedule to reunite at an isolated motel in the desert. When Otis and Baby arrive, they kidnap two families of singers, using sadism and violence against the harmless persons. Meanwhile, Sheriff Wydell promises to capture and kill the runaways, seeking revenge for the death of his brother, the Deputy George Wydell.

Stream for free on: 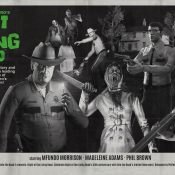 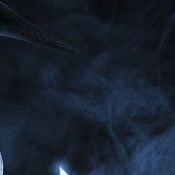 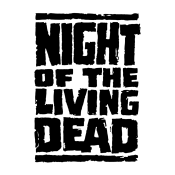 Night of the Living Dead 1990 Stream it free now. 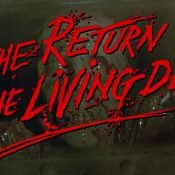