Scream Factory will be releasing Elvira’s Haunted Hills in September, so collectors can add this film to their libraries!

Once again, Scream Factory is in the business of releasing horror movies. A new Collector’s Edition of Elvira’s Haunted Hills has just been announced!

We all love the lusty, beehive-haired lusty vamp Elvira, who was a major character in ’80s horror so we couldn’t be more delighted that she joined forces with Scream Factory for the blu-ray release!

A misunderstanding regarding their room payment sends Elvira and Zou Zou packing from the inn. As they are leaving the village, they meet an older man who takes them to a mysterious castle atop a hill overlooking the village. As Elvira struggles to escape the clutches of a mysterious woman whose long-dead spouse bears an uncanny resemblance to Elvira, she must use her enormous…wits.

A brand new HD film transfer and a limited edition rigid slipcase distinguish this Blu-ray set from previous releases. A limited number of posters autographed by the Mistress of the Dark have also been made available for purchase from Scream Factory for this release!

Beginning July 21, pre-orders for Elvira’s Haunted Hills will be available. There is a street date of 9/28/21. 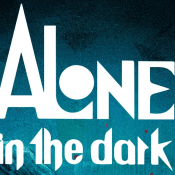 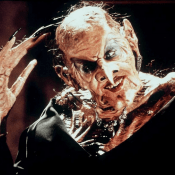 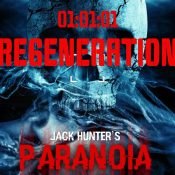