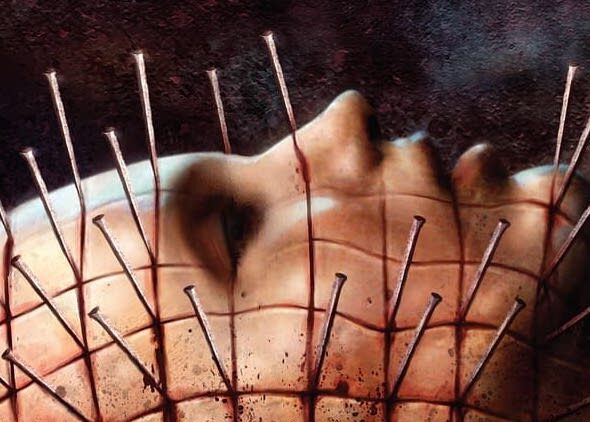 Hulu and Spyglass have announced Jamie Clayton will star in their upcoming Hellraiser adaptation.

Jamie Clayton is best known for her roles in Sense-8 and The L Word: Generation Q. She will be the fourth actor to play Pinhead since Doug Bradley played the character on film for the first time in 1987. Among the cast is Odessa A’zion, whose role remains unnamed.

Hellraiser was originally adapted from Barker’s novella The Hellbound Heart. A mysterious puzzle box summoned the eerie Cenobites from a different world into ours. Similarly, the novella and original film revolve around nightmares set in a different world. Pinhead, the head Cenobite of the Hellraiser film series, was played by horror icon Doug Bradley. It is not yet known if he will appear in the new film

Next year, the 35th anniversary of the first Hellraiser film will be celebrated by bringing its puzzle box of terrors to Hulu in the United States. 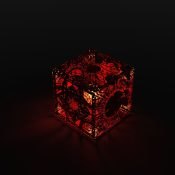 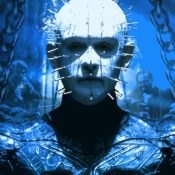 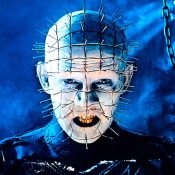