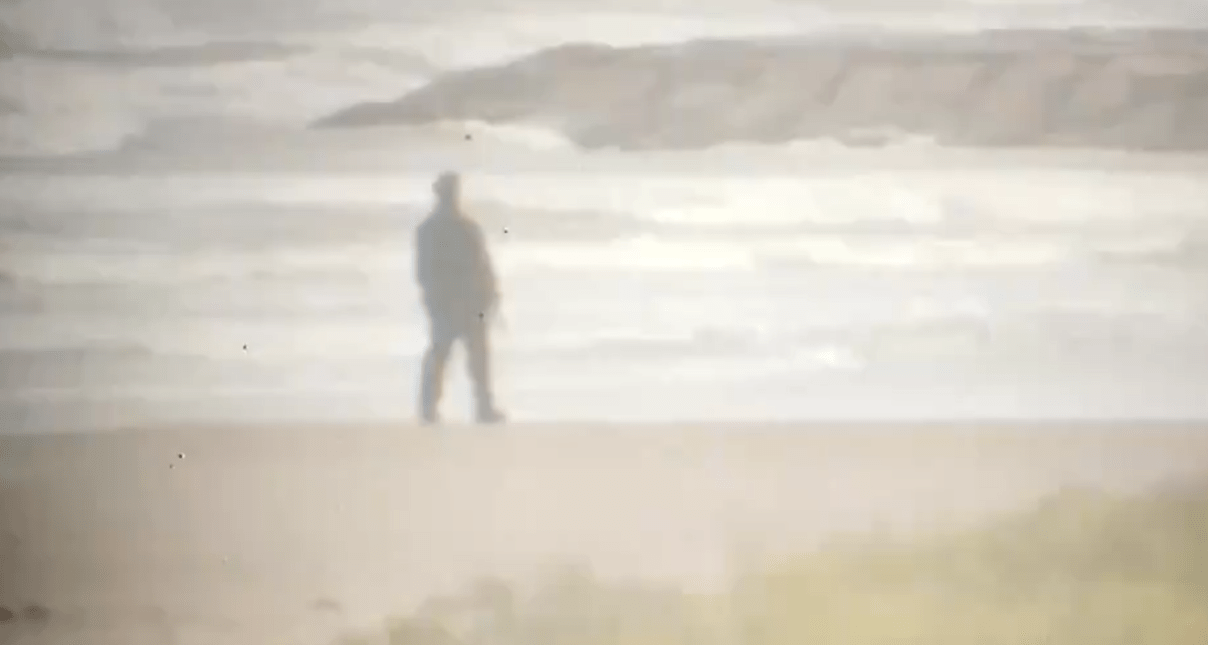 That’s right Michael Myers was spotting roaming the beach, in what ended up in a citation.

Mark Metzger III. Got dressed up as Michael Myers and decided to take a walk down the beach prior to Hurricane Nicholas making landfall.

Metzger demonstrated all the Michael Myers pantomimes that you would expect him to do towards on looking witnesses when he pointed the bloody knife at them.

Though he’s done the stunt before, Metzger said this was the first time he was confronted with “lethal force,”. According to him, his arrest was like something out of an episode of Scooby-Doo.

Beach patrol played the movie theme song from the “Halloween” movie as people stopped for a few photographs, according to Metzger.

What do you think? cool or crazy? 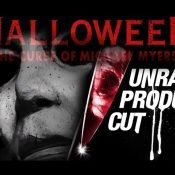 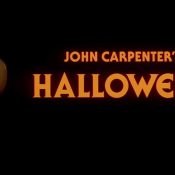 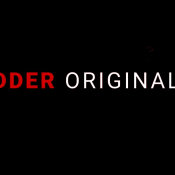 Behind the Monsters A Shudder Original Brings Jason, Michael Myers, Freddy and Chucky Back To Life