Jason Blum has stated that Halloween Kills may not make its fall 2020 release date after all, more than likely due to the pandemic keeping theaters on lockdown into the near future.

Blum told Entertainment Tonight
“I don’t know how it’s coming out but I’m hoping and still pushing for it to come out still in October.”

The installment on the franchise from blumhouse aka Halloween (2018) takes place 40 years after Laurie Strode survived a vicious attack from Michael Myers on October 31st Halloween.

What the plot is for Halloween Kills nobody really knows at this time but we will keep you posted on the status of the film as more information is released to us. 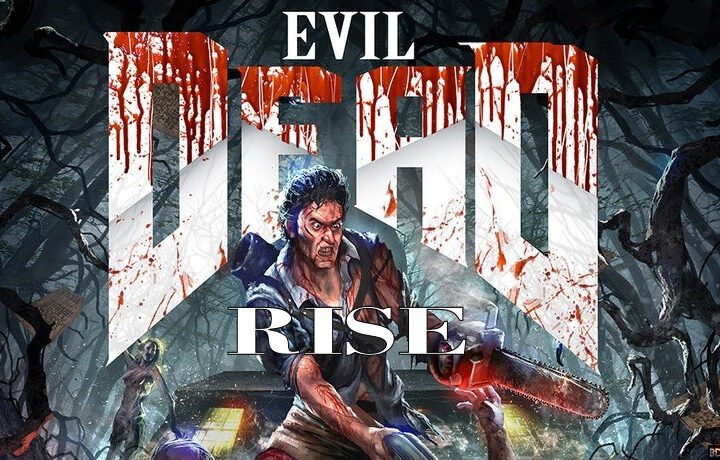 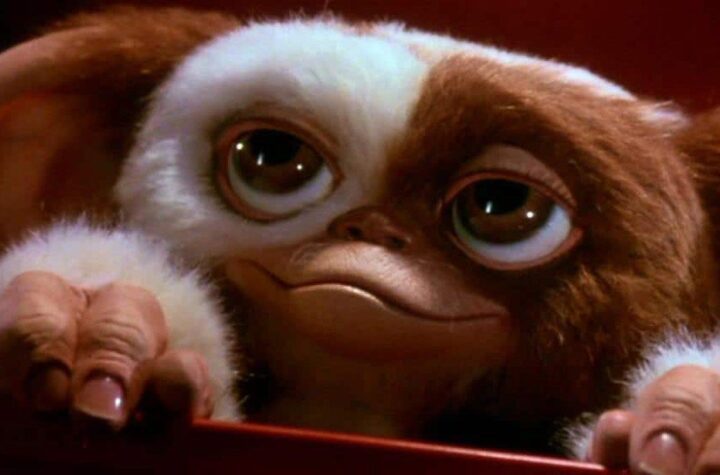