Stranger Things season 4 was shut down filming back in March of 2020 as the COVID-19 pandemic shut the studio down. ‘Dustin’ played by Gaten Matarazzo aka Dustin Henderson has stated that the three-month pause could extend into fall 2020.

Matarazzo told GalaxyCon Live: “Work is on pause. We were in the middle of filming [Season] 4 and then they said, ‘Nope!’ They said two-week break, and we’ve been gone for three months. When it comes to being a part of the show in general, it has me being away from home for a very long time. Due to the pandemic, I’ve been home for quite a bit and getting to relax here. I’ve been kind of getting antsy trying to get back into work, just because we’ve been [away] for a very long time. We’re usually in Atlanta filming for seven, eight months, and so it takes a while, it’s more than half the year where I’m away.”

This is some bad news for die hard fans of the show as the release date could now be pushed to 2021 to see Stranger Things season 4.

Gaten says: “I am so excited to finally get to experience filming the show without dealing with school. I always love filming the show anyway and I always made sure that school was the number one priority … but now, especially because I’m about to be 18, there are no more rules [for filming]. By the time I go back to filming, I turn 18 at the beginning of September … and at that point, because of the pandemic, we might not be back into filming. So I’ll be 18 and they can keep me as long as they need me without any time caps.”

Are you excited for the return of Stranger Things? Let us know in the comments. 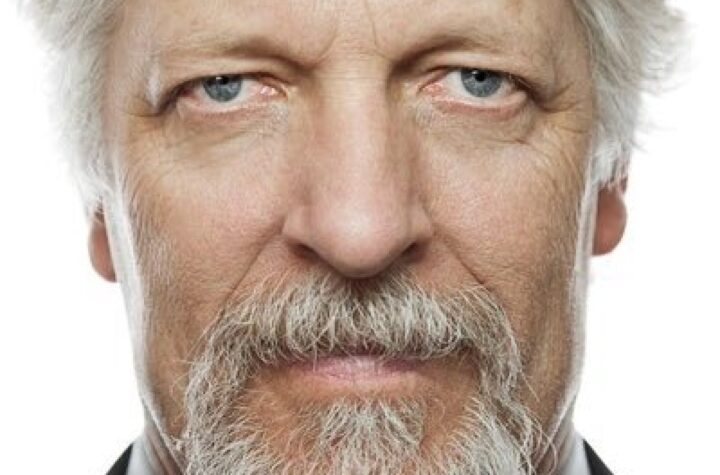 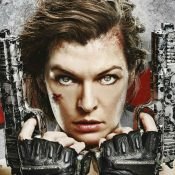