In 2017, Universal Pictures came up with the idea of creating the Dark Universe, a plan that would have seen their roster of legendary movie monsters all receive reboots that take place in the same universe, allowing for major crossover potential!

The project, however, faltered right out of the gate with the release of the 2017 film, ‘The Mummy,’ starring Tom Cruise. The movie was a flop at the domestic box office and saw Universal Pictures lose roughly $95 million on the project.

It wouldn’t be till early 2019 that Universal Pictures would announce that the shared universe concept was officially dropped and the studio would instead be focusing on rebooting their characters in solo projects, starting with ‘The Invisible Man.’

Universal Pictures would team up with Blumhouse Pictures on the project and, unlike before, they would hit it big at the box office, seeing ‘The Invisible Man’ bring in $130 million at the box office on a $7 million dollar production budget.

With the success of this film, Universal Pictures wasted little time in announcing their next project, a movie about the vampire hunter, Van Helsing.

Universal Pictures first released a movie about Dracula’s arch-nemesis in 2004, with Hugh Jackman in the titular role. The studio had hoped to build a franchise on the character but decided against it after the movie underperformed at the domestic box office.

The character would pop up in the odd film over the years, and even appeared in a couple of episodes of Penny Dreadful. It wouldn’t be until 2016 that the character really returned to the limelight, with the release of the Syfy television series, ‘Van Helsing.’ The show centers around the character Vanessa Van Helsing, a descendent of the original Van Helsing.

Although little detail has been shared about Universal’s newest Van Helsing project up till this point, it appears that we are now receiving official word that Julius Avery (Overlord) will be coming on board to direct the project. Along with directing, Avery will be re-writing the script previously submitted by Eric Pearson (Thor: Ragnarok / Godzilla vs Kong).

Along with Avery, it was also announced that James Wan will be producing the film through his Atomic Monster banner.

Horrorfacts will be sure to report as new information on the project becomes available. 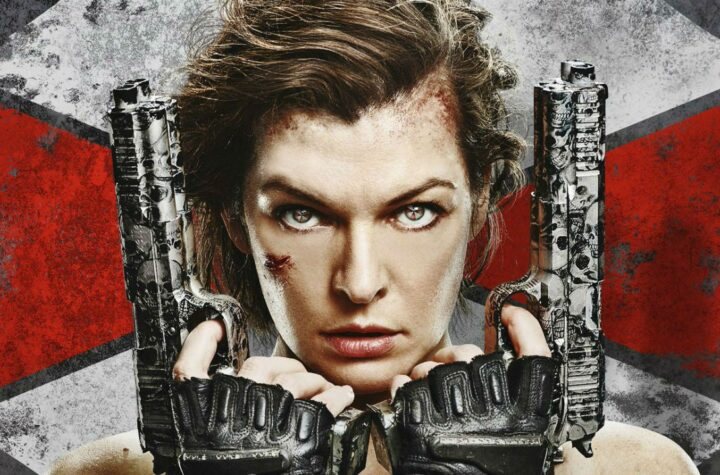 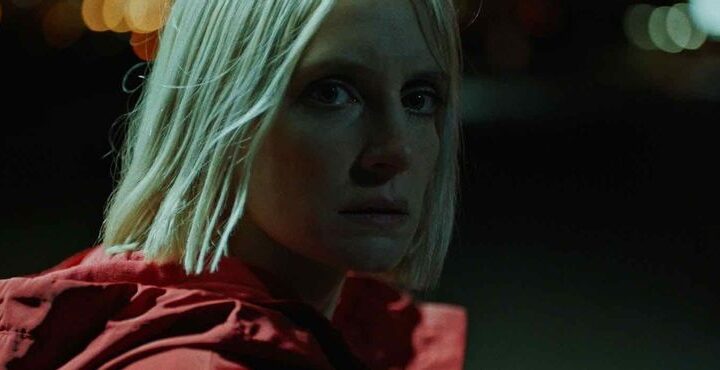 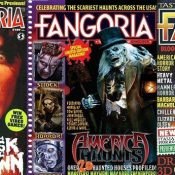 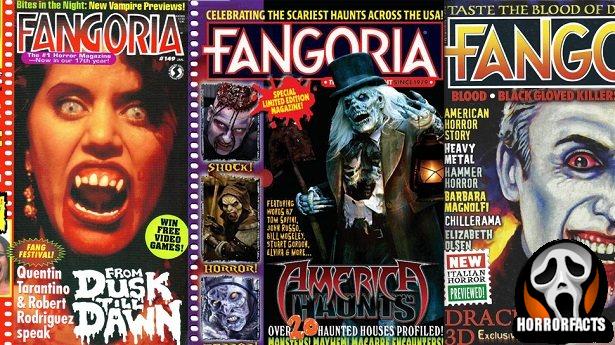