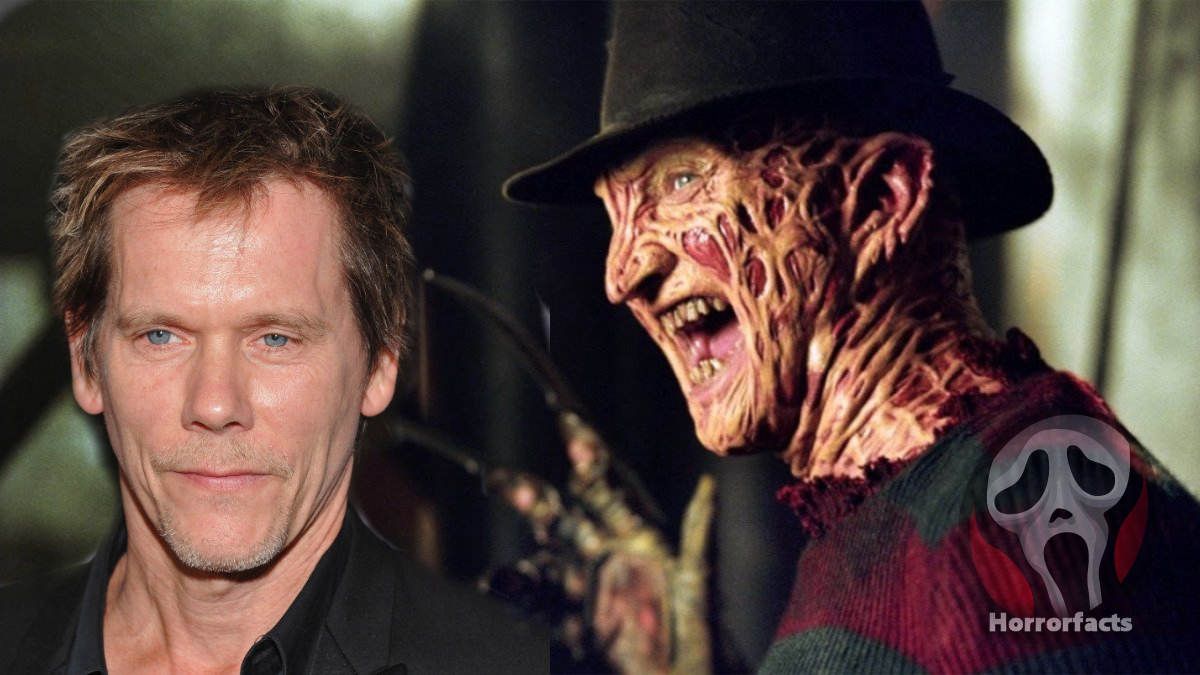 Last summer Robert Englund stated that he would like to see Kevin Bacon take on the role of the legendary Freddy Krueger, many thought it was just said as a silly joke.

Today Bacon told Bloody Disgusting that he would like to take on this role.

Bacon says: “Sure. It would take a lot of makeup.”

Would you like to see Kevin Bacon take on the role of Freddy? 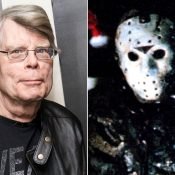 Stephen King Wants to write a book about Friday the 13th Jason Voorhees.

[Trailer] Better Get The Mop, Kevin Smith’s KILLROY WAS HERE Is Gonna Be Bloody 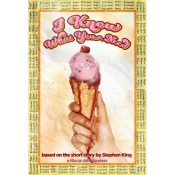 Julia Marchese is a Stephen King Dollar Baby Program Selectee, and She Wants Your Help Making This Dream A Reality!
Subscribe
Comment with
Comment with
0 Comments
Inline Feedbacks
View all comments