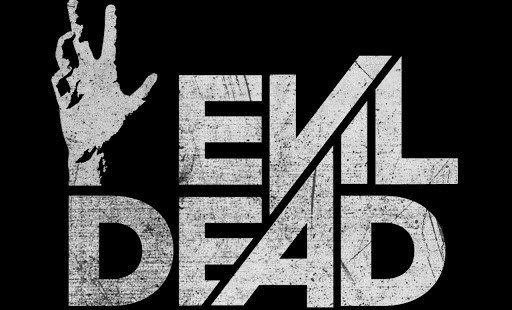 The new additions to the Evil Dead Rise cast are include Gabrielle Echols (Reminiscence), Morgan Davies (Terra Nova) and Nell Fisher (Northspur). The three are to join Alyssa Sutherland and Lily Sullivan.

According to previously released interviews and general knowledge around the film, Evil Dead Rise will follow closely to the original 80’s story line that fans have come to grow on and love rather then the remake style that we seen in the 2013 reboot of the film. The film is set in the city (not a cabin in the woods!) following two estranged sisters (Sutherland and Sullivan) the “reunion is cut short by the rise of flesh-eating demons, thrusting them into a battle for survival.”

Cronin said “it has twists and turns and that it’s visceral and engaging. I wanted to create a roller coaster of terror. It has to be a horror experience.”

Evil Dead Rise– will release on HBO Max sometime in the future. 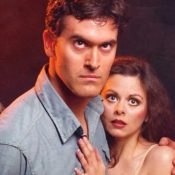 Half of Evil Dead Rise’s filming has been completed. 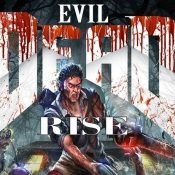 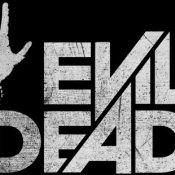 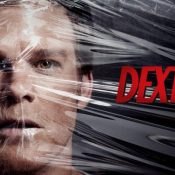