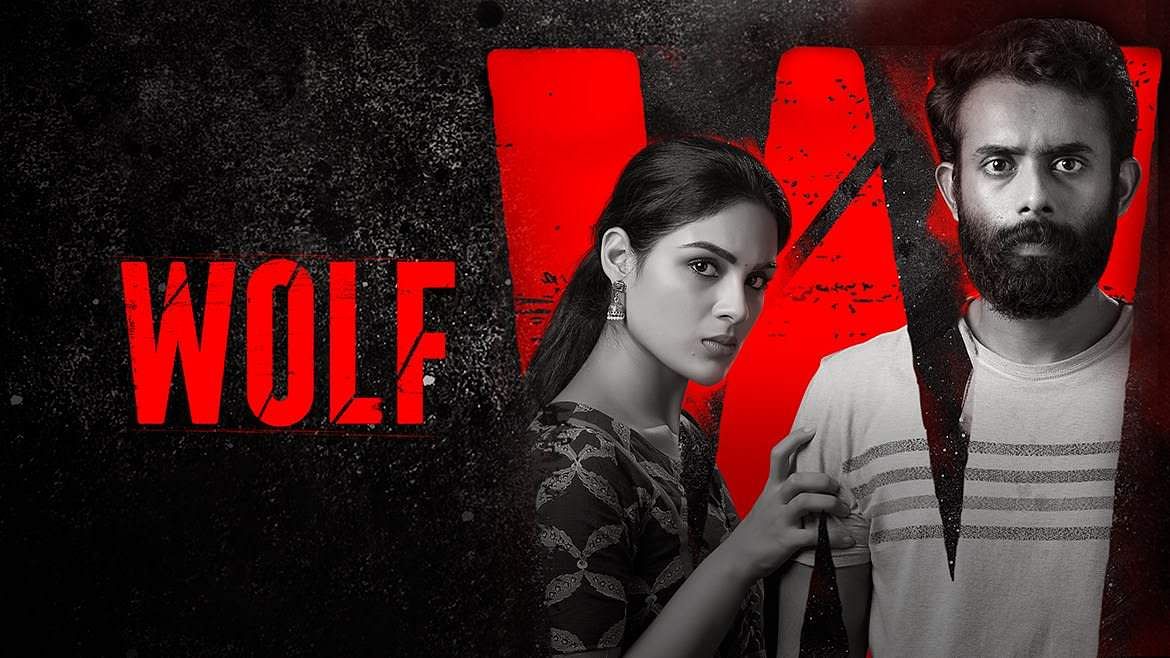 ‘Wolf’ is the intriguing sophomore effort from filmmaker Nathalie Biancheri, director of ‘Nocturnal’. The first trailer has been released by Focus Features.

The Focus Features film WOLF will be released on December 3, 2021.

Plot: To his family’s shock, Jacob (George MacKay) believes he is a wolf trapped inside a human body and eats, sleeps, and lives as one. Jacob must undergo increasingly extreme forms of ‘curative’ therapies at a hospital when he is sent there with his animal-bound peers. Upon meeting Wildcat (Lily-Rose Depp), Jacob’s friendship becomes undeniable infatuation and he faces a dilemma: will he sacrifice his true self for love? 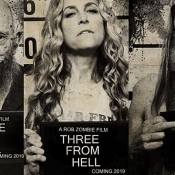 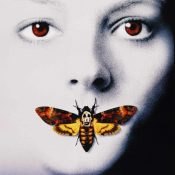 The Silence is Over – Clarice Trailer Released 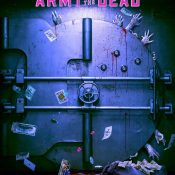 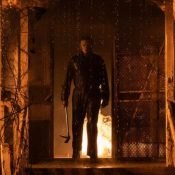