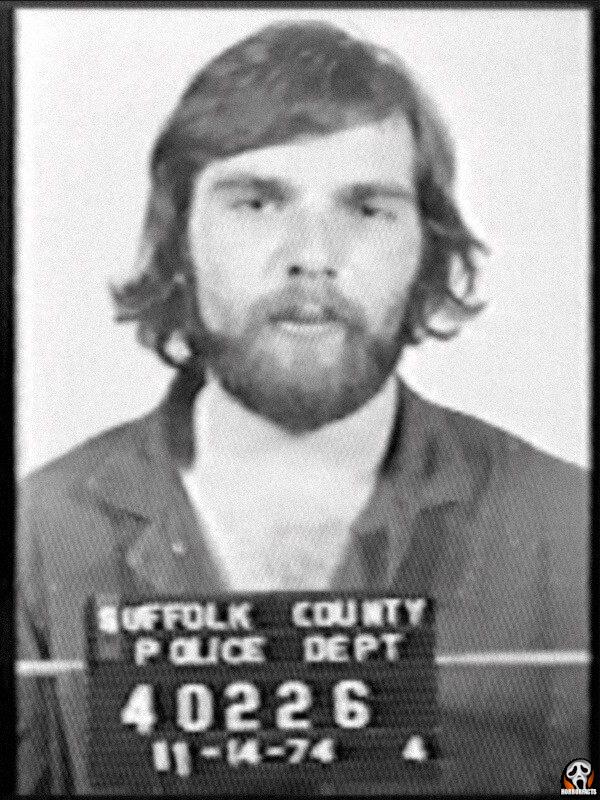 Ronald “Butch” DeFeo Jr., who was serving six concurrent life sentences at the Sullivan Correctional Facility in Fallsburg, New York, was transferred to the Albany Medical Centre in Albany, New York, where he was pronounced dead at the age of sixty-nine on Friday, March 12 at 6:35 PM.

On November 13, 1974, a then twenty-three-year-old DeFeo took a .35-caliber Marlin Lever action rifle and murdered all six members of his family while they slept in their home at 112 Ocean Avenue, Amityville, Long Island.

On November 21, 1975, DeFeo would be found guilty of six counts of second-degree murder, and on December 4, 1975, he was sentenced to six sentences of twenty-five-years-to-life.

The body is set to be examined by the Albany County Medical Examiner’s Office, as an official cause of death has yet to be determined.

The story of the Amityville murders would gain notoriety after George and Kathy Lutz, along with their three children, moved into the DeFeo home on December 19, 1975.

After only twenty-eight days, the Lutz family reportedly fled the home, leaving all of their possessions behind.

Their story would go on to become known as “The Amityville Horror”.

As more information on the case becomes available, Horrorfacts will be sure to report it.

AMITYVILLE COP Trailer THE KILLER SHORTS HORROR SHORT SCREENPLAY COMPETITION The Real-Life Killer That Inspired Ghost Face The Story of ‘The Dating Game Killer’ Rodney Alcala The Horrific True Crimes of Serial Killer Ed Gein ‘Shock Value’ Trailer Blackmails a Serial Killer! Friday the 13th Gets A Twist with ’13 Fanboy’ The Killer Goes After The Actors What Does Horror Mean to Me? What Makes Us Fans of horror movies…..

‘M3GAN’ A Blumhouse Film by James Wan Has a release Date