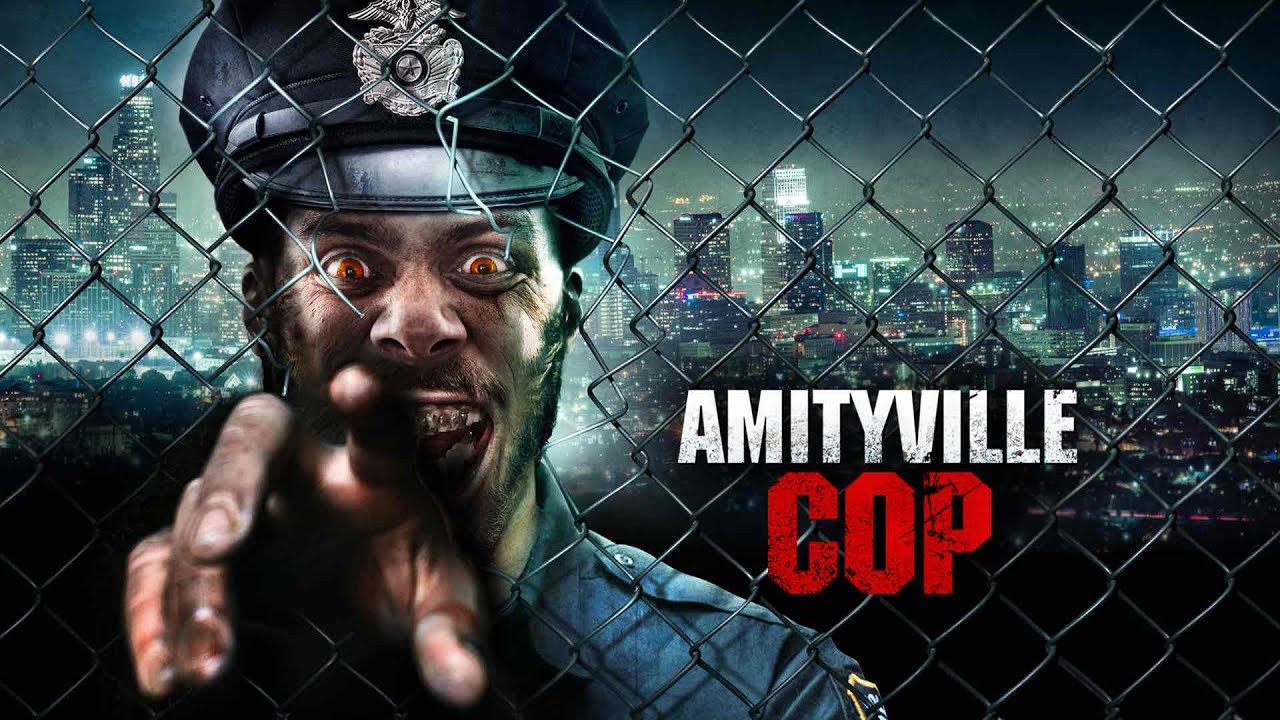 An outbreak of demonic forces has been dishing out severe police brutality in a city with a bloody past. This fall, Gregory Hatanaka’s film, AMITYVILLE COP, is released and has already captivated audiences.

In the trailer, which was just released, you can see an action/horror hybrid that packs a punch and brings a fun element to the genre not seen for a long time. Production is by CINERIDGE ENTERTAINMENT, with distribution by CINEMA EPOCH.

A city haunted by a bloody past has led to the emergence of some serious police brutality. As bodies pile up, two detectives seek to stop a demonic force that is terrorizing the neighborhood. 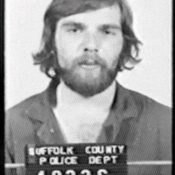 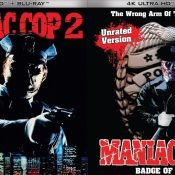 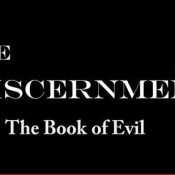 The Discernment, The Book of Evil TRAILER 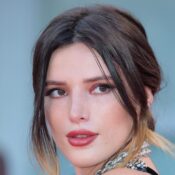