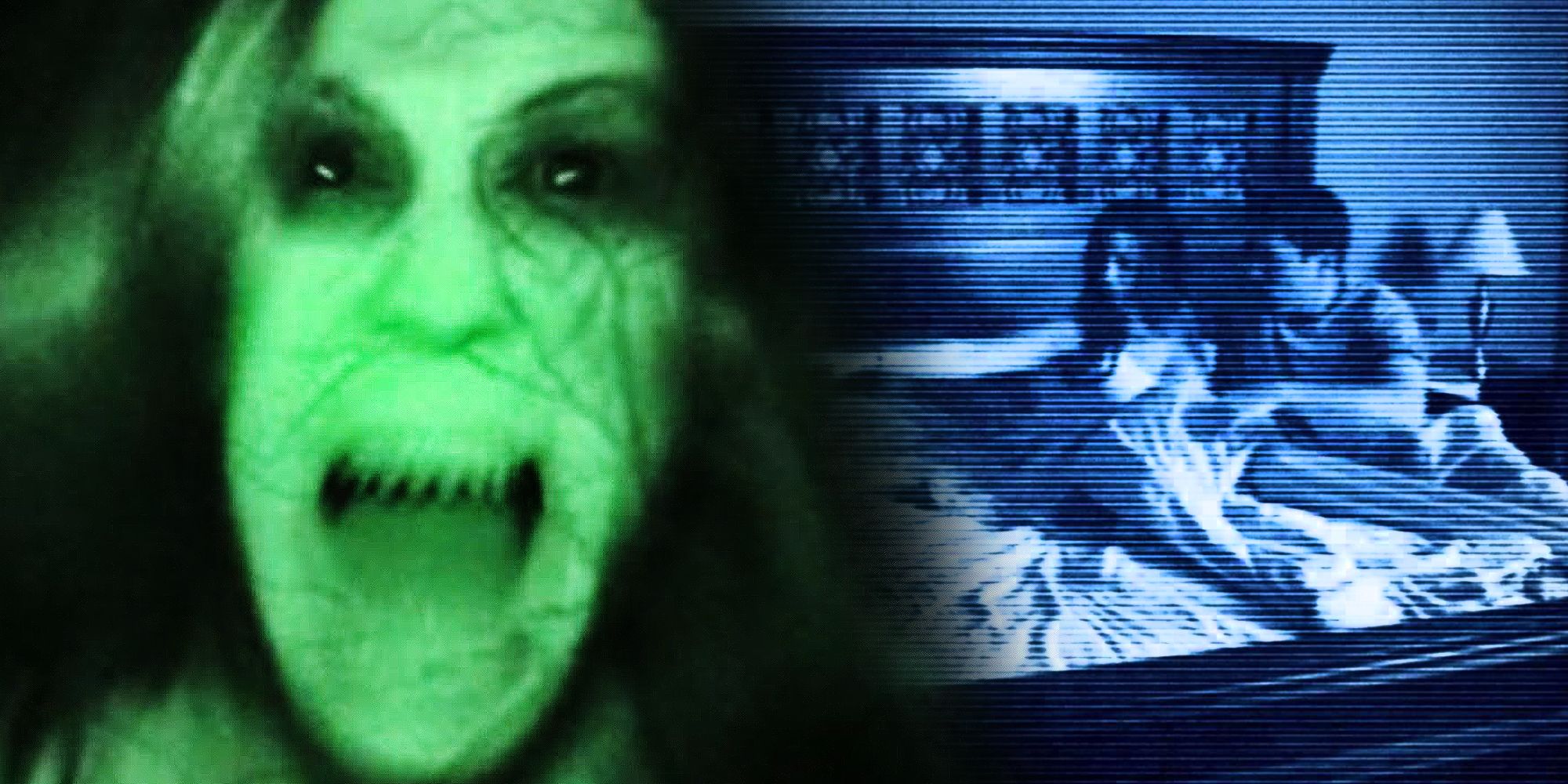 Blumhouse and Paramount’s upcoming sequel to Paranormal Activity will be exclusively available on Paramount+. This film is slated to come our way sometime this Halloween season, and it now appears that we have an official title for it.

Prior to this film, every previous film in the franchise had been rated “R.”.

The ViacomCBS Streaming’s Tanya Giles stated in a recent statement, “A new Paranormal Activity from Paramount Players will bring fans an unexpected reimagining of the beloved horror franchise.” “We’ll also be launching a documentary on the making of the Paranormal Activity. Both of which will be coming to the service in time for Halloween.” 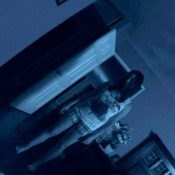 ‘Paranormal Activity: Next of Kin’ TRAILER 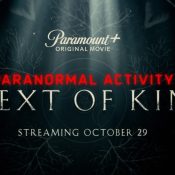 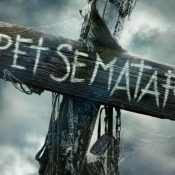 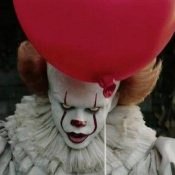