According to ScreenDaily, Devilworks has released information on three additional titles that have been introduced to its marketing schedule ahead of next week’s online European Film Market.

Lopez wrote as well as directed the film, which was created by Artistic Films and Panic in Frames in Spain. 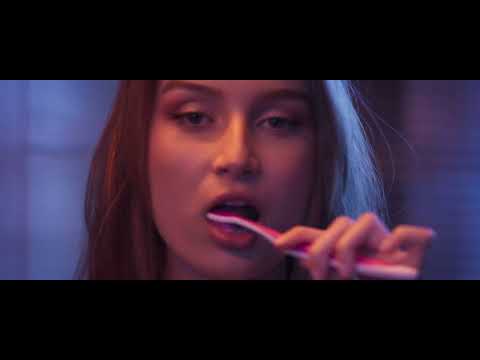 The plot follows a caseworker who takes in a vagrant youngster into her care, only to find that his need for human blood grows, forcing her to feed him with victims. 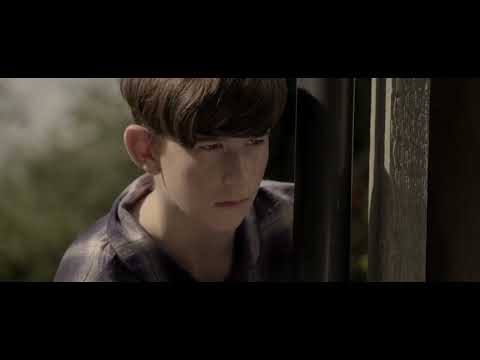 Last but not least, Devilworks has picked up Beneath the Surface, a shark attack thriller directed and produced by Rebecca Matthews and Scott Jeffrey for Proportion Productions in the United Kingdom.

The narrative revolves around a young woman who is attacked by a great white shark while on a family holiday by watercraft. 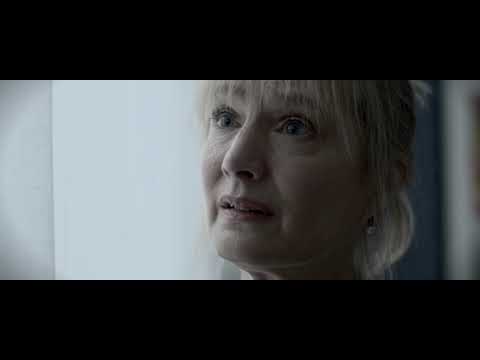 In November, Tubi has Three steller horror titles to stream

Updated IT:2 Trailer at #SDCC and Three NEW Clips from ‘IT: Chapter Two’

The Righteous, Mark O’Brien’s highly anticipated debut feature in the US and UK, will be released by Arrow Films

Do you have a Horror Project?
Press Release? Breaking News?

Horror Facts has an easy way for you to submit your horror project, its a free and easy way to promote your work on the Horror Facts website.